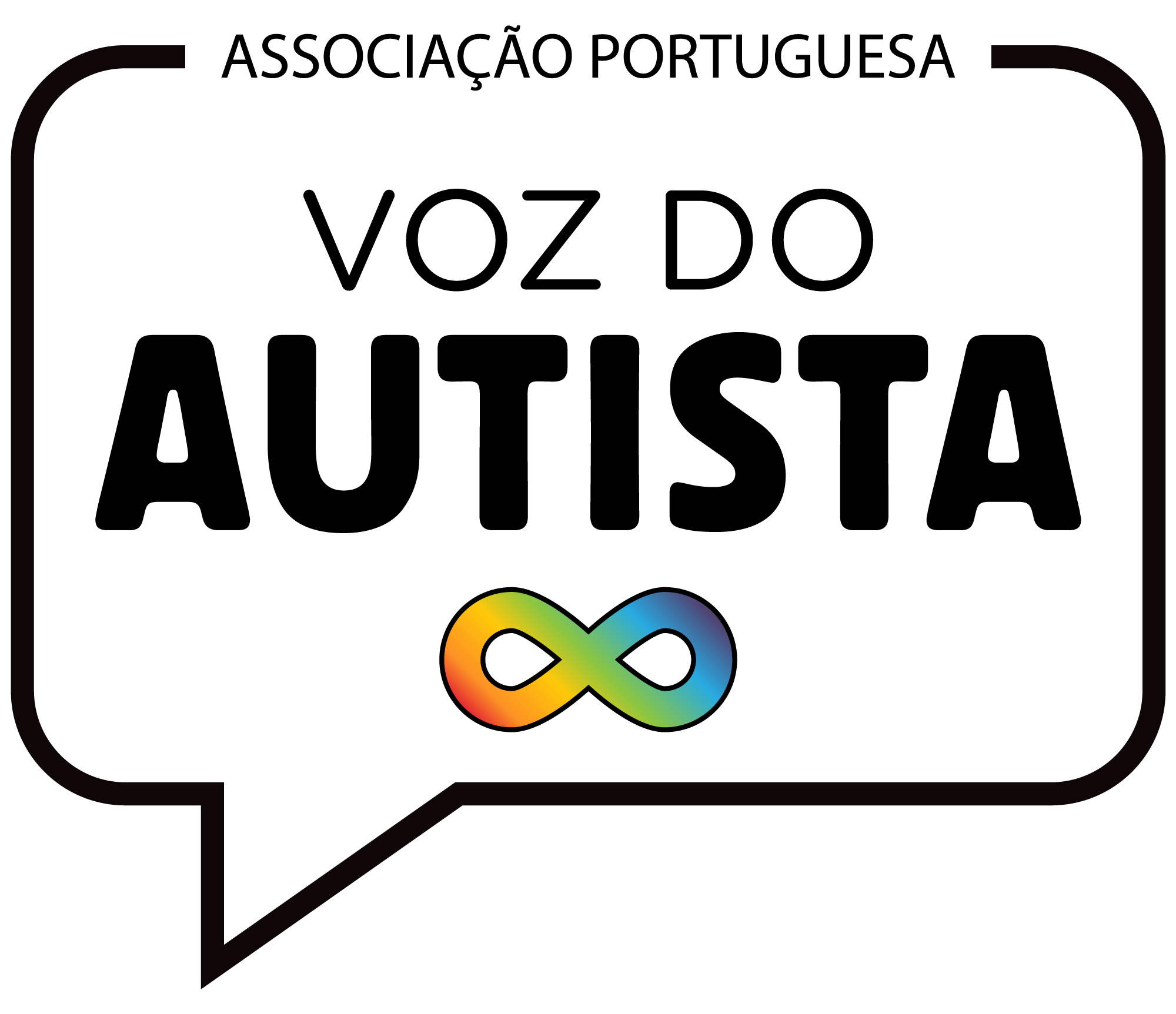 After giving my life testimony in a media outlet and then in a simple coffee shop conversation, something incredible began to take root inside of me that I never imagined would have such a big impact on my life. At that time, I created a blog, where I wrote articles about autism raising awareness of younger and older generations and the feedback I received regarding my writing was quite positive.

Even so, I was far from imagining that I would accept the great challenge that a good friend of mine had proposed to me, that is, to write an autobiography. At first I refused, because I didn’t have much capacity or patience for the challenge in question.

I confess that I still showed some reticence about building this project alone. Alone, as they say, always counting on the unconditional support of many people. After much insistence on my part and some failed attempts I ended up putting this idea aside for a few years.

After rewriting it again and not being satisfied with the result, already somewhat discouraged, it came up in conversation with a friend who offered to help me structure ideas and improve my written expression.

After a few years I realized that this is the most appropriate form and directed at the reader as if he or she were an extension of myself. In addition, when writing this book, I had the concern that those who will read it will see themselves in each moment and identify with it.

Thus, I found through writing a more uncomplicated way to communicate with feeling what is in my soul. Knowing myself “just as I am” and being able to share myself with whoever understands it is the perspective I have of affirming myself in a simple life, surrounded by those I love the most. Thank you very much.

A very heartfelt hug from this friend